Tomas Prado glides garlic butter across the golden bread before lowering the plancha press onto the Cubano, squeezing the sandwich flat, crisping up the exterior and melding the roast pork, ham, cheese, mustard and pickles into a perfect bite. A Cuban sandwich done right is a special thing, and Tomas and his wife, Lynda, take care with every single one they serve at Spanglish, a Cuban-American kitchen in Workshop, a downtown food hall that encourages motivated restaurateurs to try out their concept... 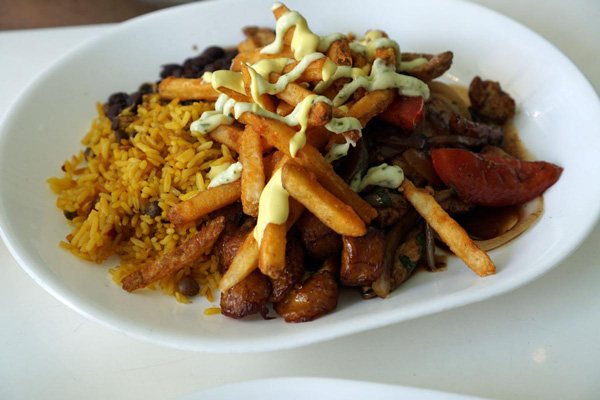 Certain foods have a reputation for enhancing anything they touch, such as cheese, bacon and, at Cuban Gypsy Pantry, Shelby sauce. Billed as the graduated food truck’s “goes on everything” condiment, the mayonnaise-based sauce is made from spinach, cilantro, garlic and olive oil... 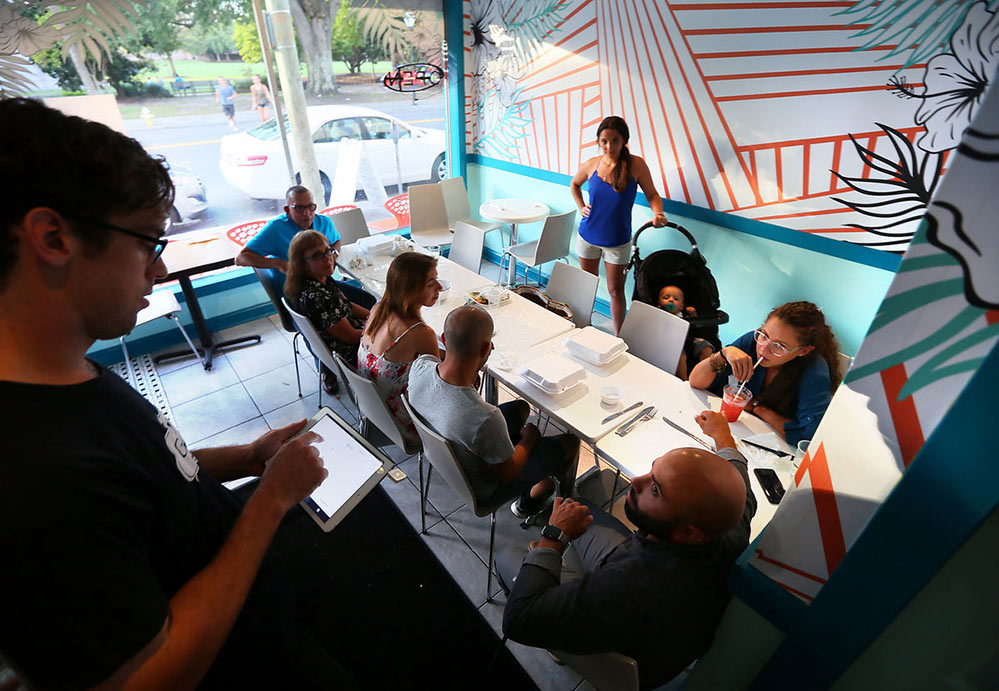 Food truck Cuban Gypsy Pantry hit the Charleston scene last November and has since been a fixture on Upper King. Now the menu from chef Will Vivas will get a permanent home at 141 Calhoun St. Venezuela food truck Avila previously held the address but shuttered suddenly, citing unforeseen complications for its sudden closure... 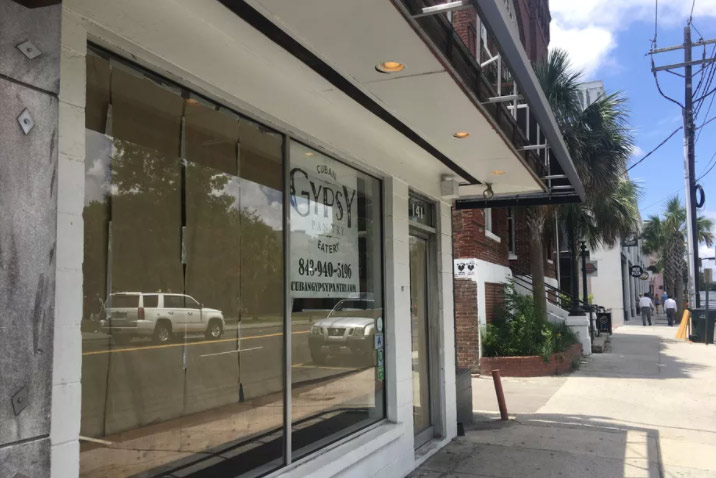 Tear Into Some Ropa Vieja at Cuban Gypsy Pantry

There’s a new mobile kitchen in the Lowcountry, and it’s bringing empanadas, lomo saltado, ropa vieja, and more to the streets. Cuban Gypsy Pantry recently rolled onto the scene with a fairly extensive menu of classic flavors from Cuba. The new food truck to the scene parks on Ashley Phosphate during the day and 424 King St. in the evenings... 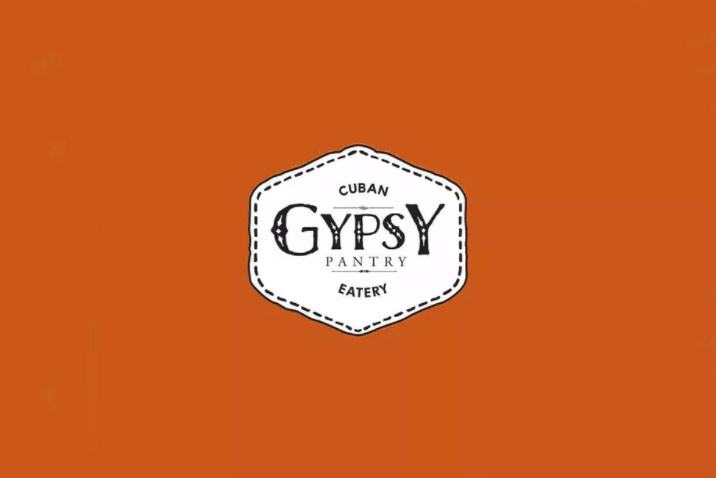 The Cuban Gypsy Pantry is the latest local food truck making the transition from mobile eatery to brick-and-mortar restaurant. Chef Will Vivas told Holy City Sinner that he expects to open a permanent location at 141 Calhoun Street by mid-July. Avila, another food truck-turned-restaurant, was previously at that address...

WHAT’S NEW IN CHARLESTON THIS FALL

Yesterday was my (Ryan's) birthday—so we decided to try the brand new brick and mortar restaurant of our recent favorite food truck, Cuban Gypsy Pantry. Their brand new store just opened up in a prime location across from Marion Square right in the middle of town... 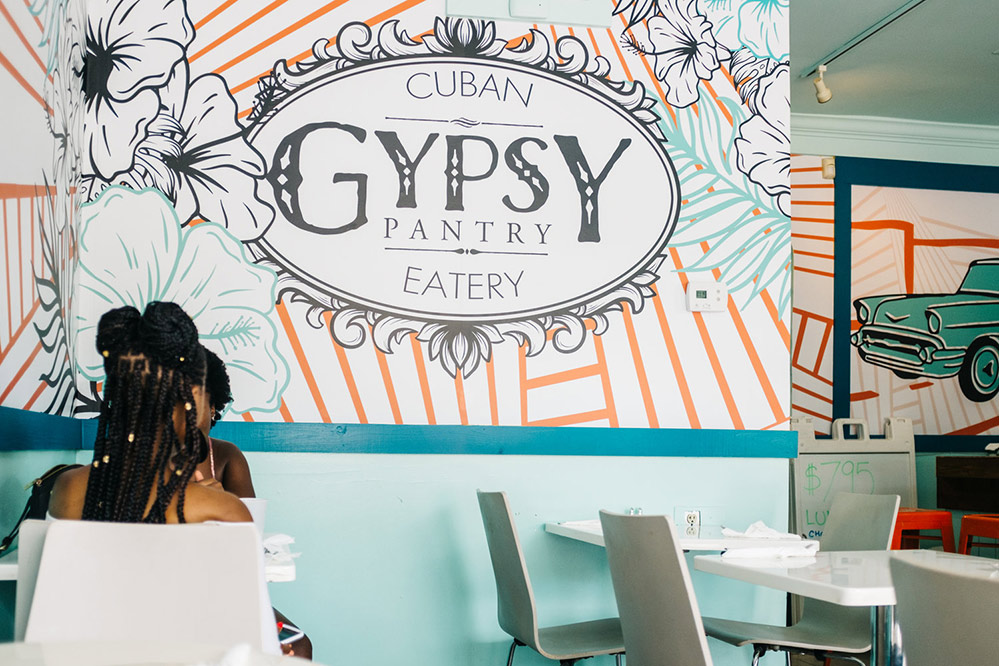 Our episode on Cuban Sandwiches are a classic case of the kind of effort we typically put in to putting a show together. It was some time in mid-2016 when we first discussed doing a show on the Cuban. They are incredibly popular, they are delicious and because there are so many, the greatest ones are hard to find... 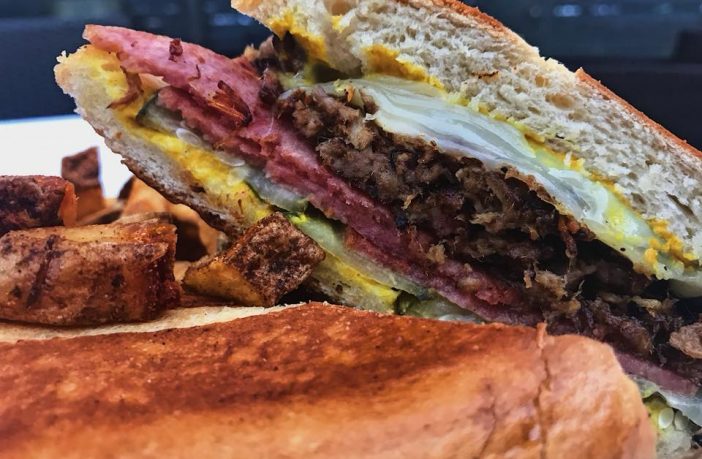 Cuban Gypsy Pantry (CGP) started out as a food truck before setting up shop at 141 Calhoun in 2016. Now, after three years of serving Cuban sandwiches and empanadas downtown, the company is adding a second, much larger location to their CGP family. On Mon. Oct. 28, CGP opened the doors for lunch at their new North Charleston location at 5060 Dorchester Road. 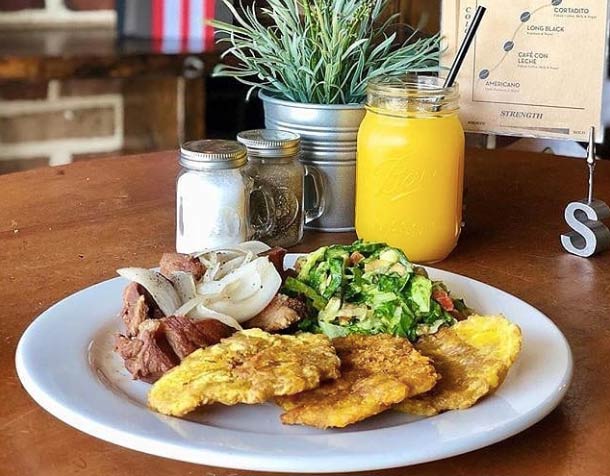